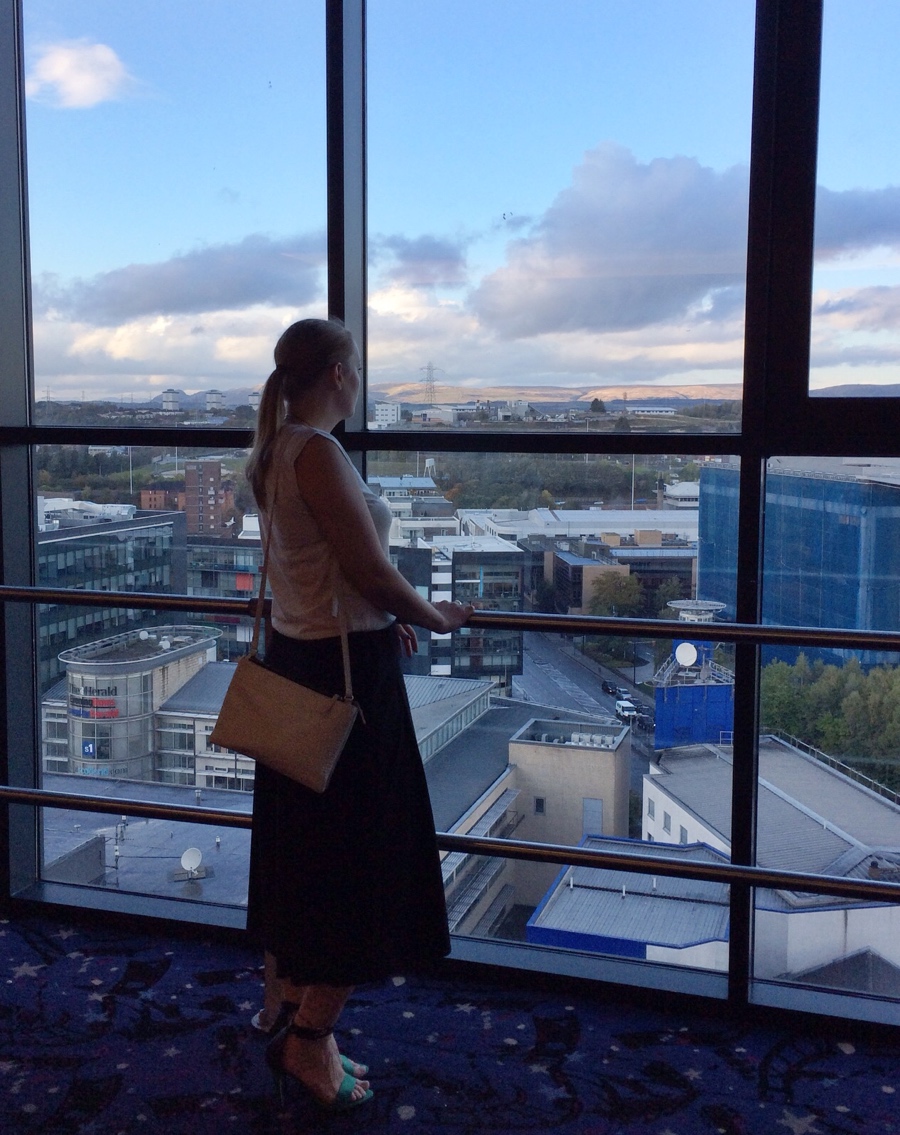 I do like a wee trip to the movies, you may have noticed from my Instagram. Last night myself and my sister popped to the cinema to see A Walk Among the Tombstones with Liam Neeson. It is a little bit like Taken, there’s a kidnapping, serious phone calls and shooting bad guys, but it’s still a good wee Saturday night movie.

It’s fair say that autumn has pretty much set in now. Our plans for outfit photos were dashed by Glasgow showers. So we took the lift to the top of the cinema for these shots instead, it’s the tallest cinema in Europe apparently.

This tee is a little DIY which has never been finished. The original plan was to cover the letters with shimmery sequins. You may recall the awesome, but pricey, original from Lulu & Co which was all over Pinterest last year. Once it’s finished I’ll post a little tutorial. 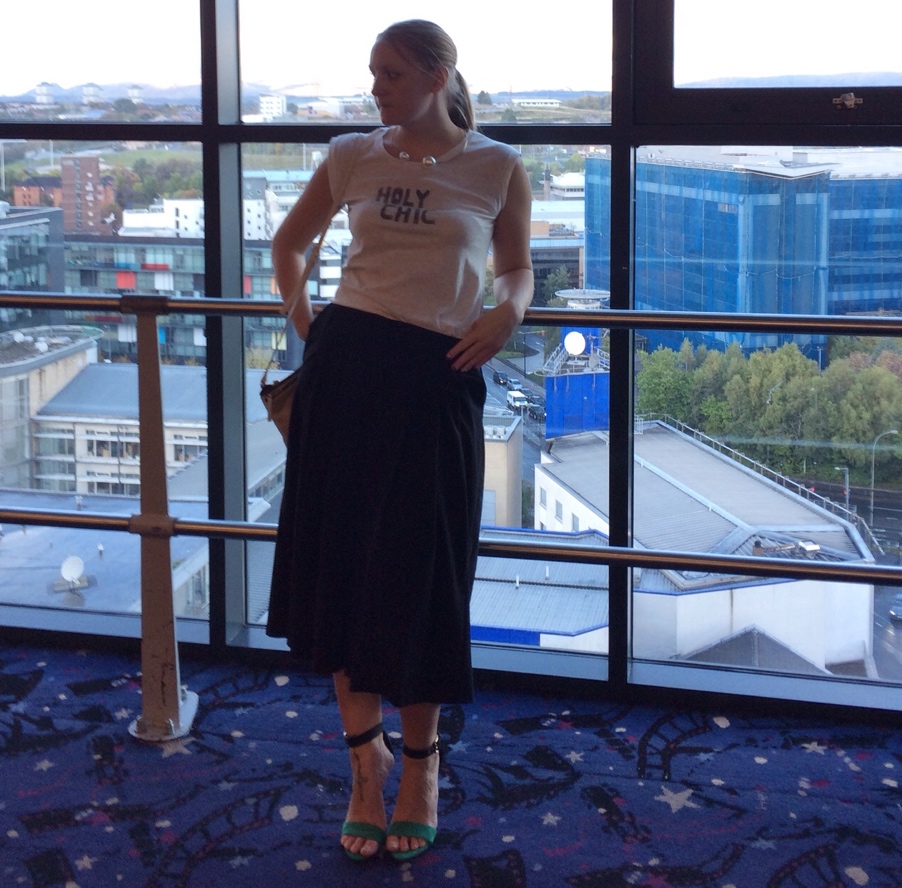 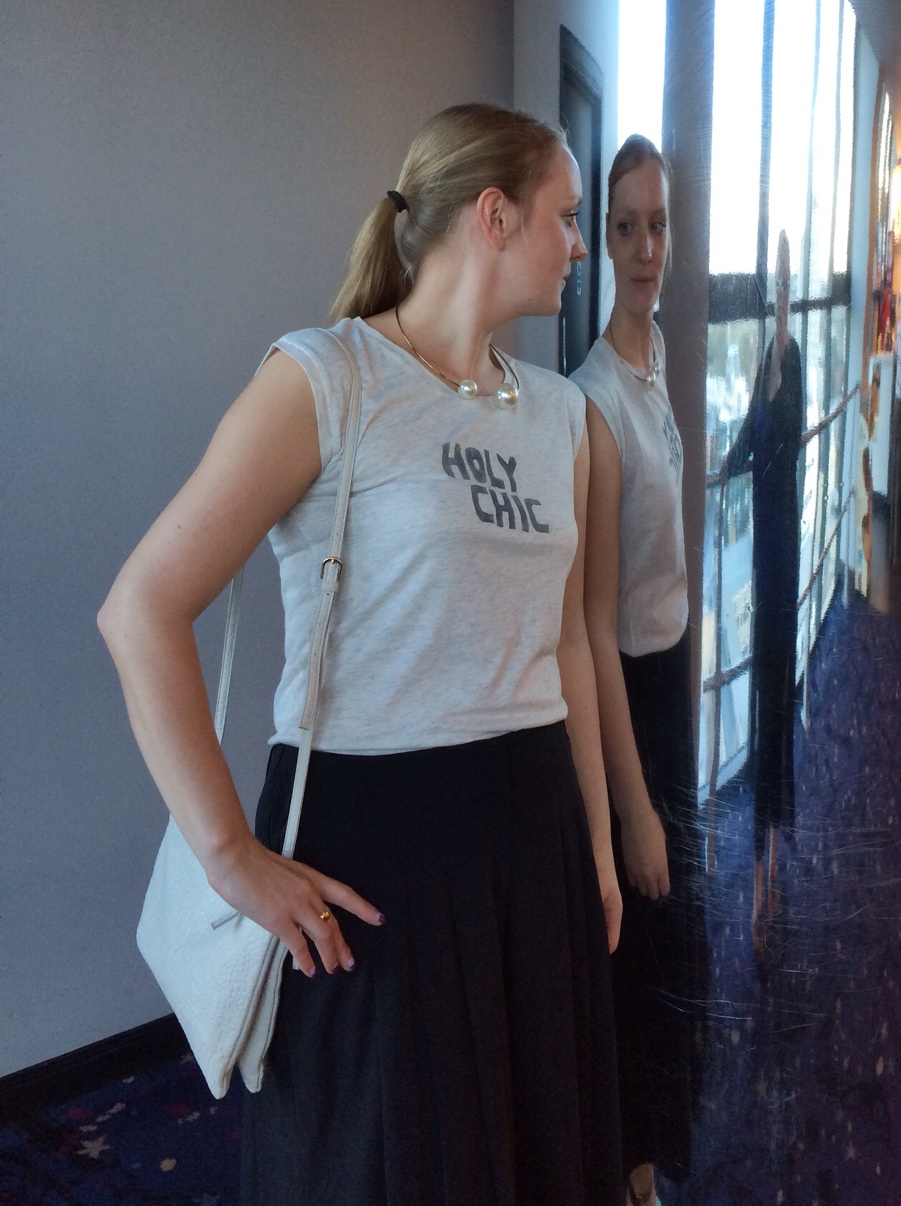 Saturday Night at the Movies – The Drifters

18 thoughts on “Saturday Night At the Movies”

I love hearing from you, let me know what you think Cancel reply

Search Living in a Boxx